Simple Ways to Beautify the Shower

There are a number of simple ways to beautify the shower in your home, without going to major expense or replacing major fixtures. Simply replacing the shower curtain rings, installing the contents of shower kits or performing other basic updates can completely change the look of the shower in your bathroom. 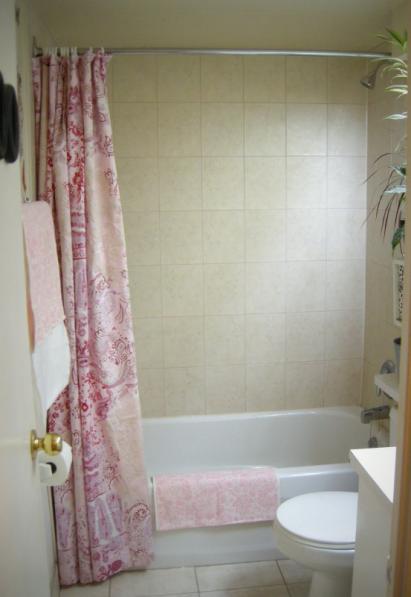 Replacing the shower curtain and shower curtain rings in the bathroom is a rapid and often dramatic way to change the look of your shower. Select a two layer shower curtain for a more dramatic and refined look. Shower curtain bamboo rings give the bathroom anearthier flavor, while shower brushed nickel kits add smooth metallic tones to the room. There are two types of shower kits commonly used to update and beautify the bathroom. Simple kits have shower curtain rods, shower caddies and corner shelves, new caulk and other elements which update an existing shower base. The more complex kits come with everything needed to install a new shower in your bathroom. Shower organizers or caddies can be mounted to the shower wall, added to the corner of the shower or hung from the shower head to add shelf space within your shower. Add these kinds of organizers to provide a place to put the shampoo bottles, bars of soap, and scrub bushes without taking up space on the shower floor.

Beautifying the bathroom in your home is equally important whether you are selling your home, preparing for guests, or simply creating more comfortable place for you and your family to rejuvenate. There are a number of changes you can make, both big and small, to give your bathroom a fresh look.